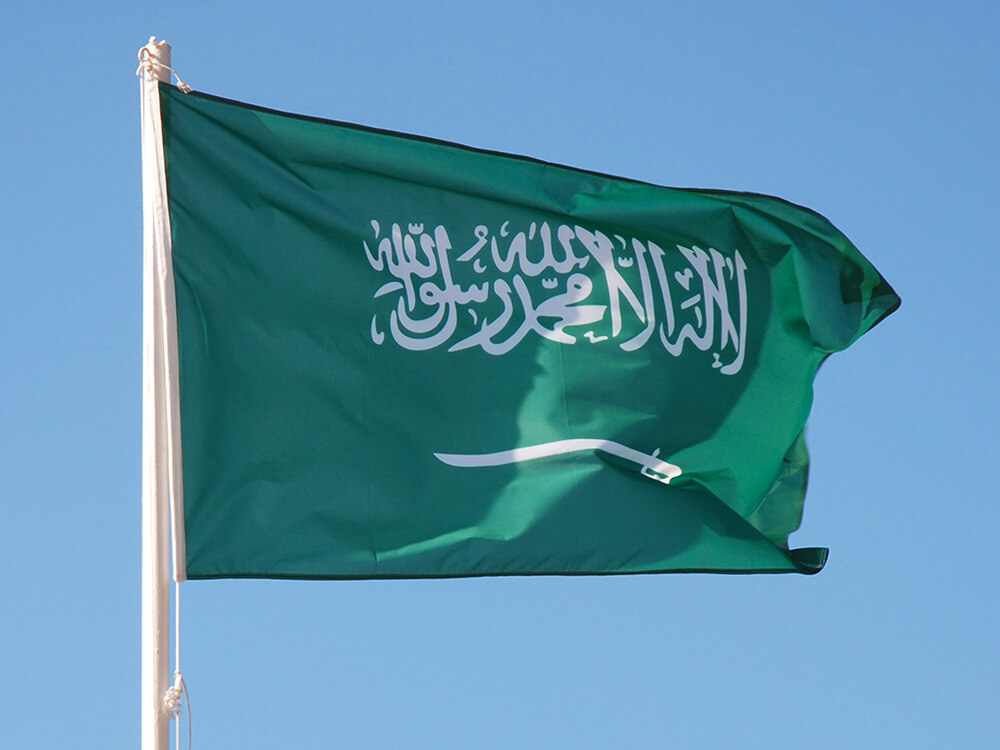 Saudi Arabia opened a consulate in the Iraqi capital on Thursday in a ceremony attended by Iraqi Foreign Minister Mohamed Ali al-Hakim.

“The foreign minister attended the opening ceremony for the kingdom’s new consulate in Baghdad,” the ministry said in a statement.

Iraq-Saudi relations were suspended following Iraq’s invasion of Kuwait in 1990.

They were restored after the U.S.-led invasion of Iraq in 2003, but Baghdad’s continued close ties with Iran -- Riyadh’s arch-rival in the region -- served to keep relations frosty.

Iraq-Saudi relations picked up, however, during Iraqi Prime Minister Haider al-Abadi’s period in office from 2014 to 2018.