Moldovan leader asks US for support on Transnistria issue 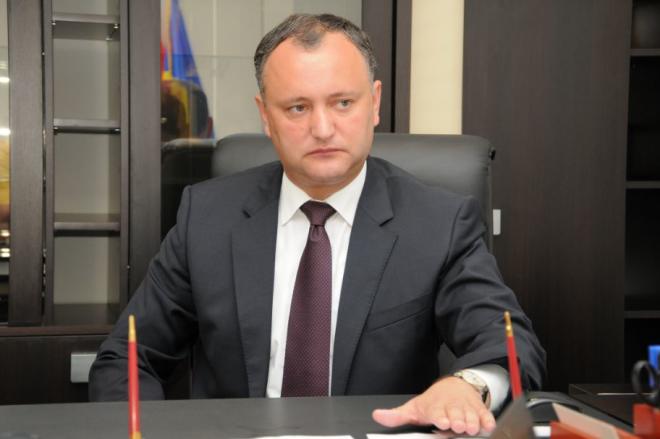 Moldova is hopeful for the US’ support during the talks on the Transnistria issue, the republic’s president Igor Dodon stated on Friday during the meeting with the US delegation headed by member of the US House of Representatives David Price.

The US is acting as a mediator during the negotiations.

Mediators from the OSCE, Russia, Ukraine and the EU are participating in the negotiations as well.