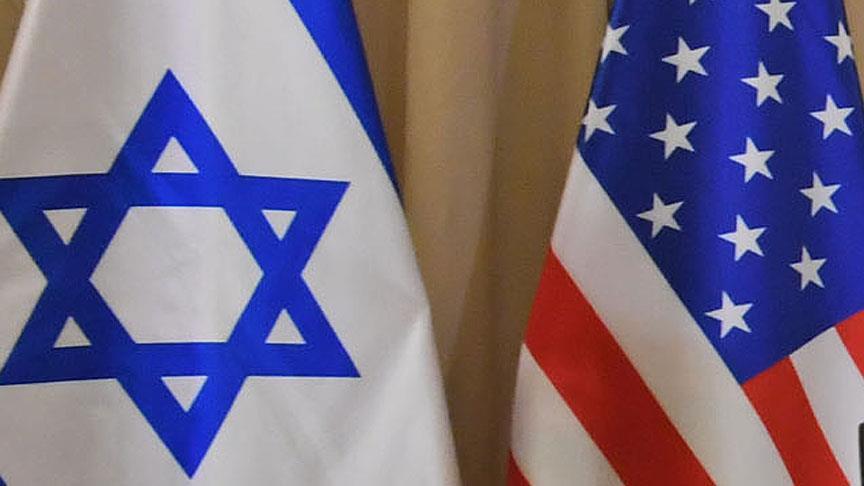 A shift in US policy toward equating anti-Zionism with anti-Semitism highlights Washington’s “extreme one-sided support” for Israel, says an American author and radio host.

“The idea in the US of equating anti-Zionism or anti-Israel with anti-Semitism is an absolute disgrace,” Stephen Lendman told on Tuesday.

Anti-Zionism is entirely separate from anti-Semitism; the former is legitimate criticism of Israel while the latter is a form of racism, Lendman said.

“There’s no relationship between these two; it shows the extreme one-sided support for the US to Israel, ignoring its high-crimes, its crimes of war against humanity, its slow motion genocide,” he added.

The US State Department's Special Envoy to Monitor and Combat Anti-Semitism, Elan Carr, said Sunday that the US may review its ties with countries it deems as being anti-Israel.

"The United States is willing to review its relationship with any country, and certainly anti-Semitism on the part of a country with whom we have relations is a deep concern," he told Reuters during a visit to Israel.

Carr declined to cite specific countries or leaders, or to elaborate on what actions the Trump administration might take.

US Secretary of State Mike Pompeo claimed in a speech in March that anti-Zionism was a form of anti-Semitism, or hostility toward Jews, adding that was on the rise worldwide and that Washington would "fight it relentlessly."

Some US political analysts say that the administration of President Donald Trump hopes support for Israel will attract Jewish and Christian Zionist voters.

US evangelical and Zionist Christians are a loyal voter base for Republicans who believe the gathering of Jews in Israel is a prerequisite for the return of Jesus.