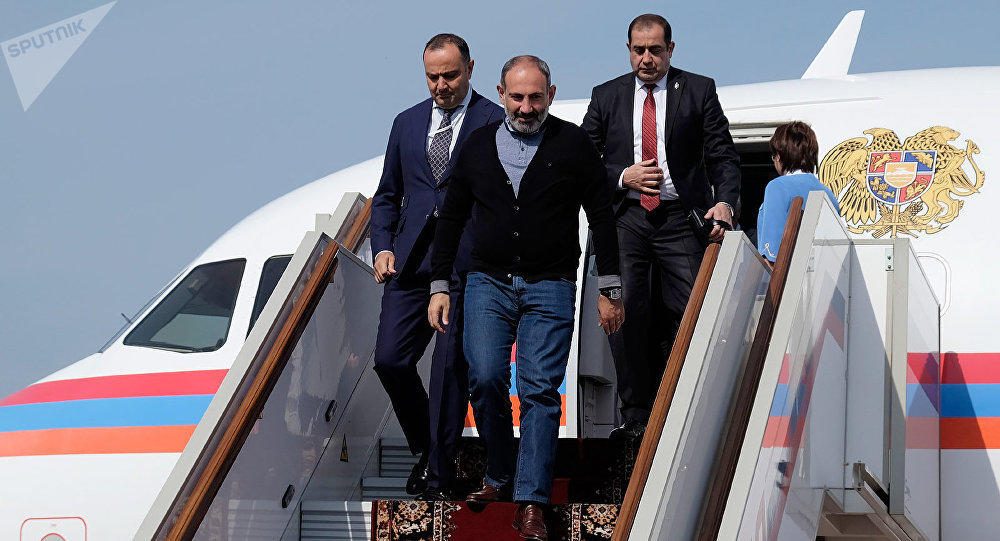 On May 9, Armenian Prime Minister Nikol Pashinyan and his spouse, Anna Akopan went to Karabakh, which was occupied by Armenians.

Axar.az reports that the press service of the Armenian government has issued a statement about it.

It was reported earlier that former President of Armenia Serzh Sargsyan will also come in Karabakh today.