Trump, Xi likely to meet in Japan in June 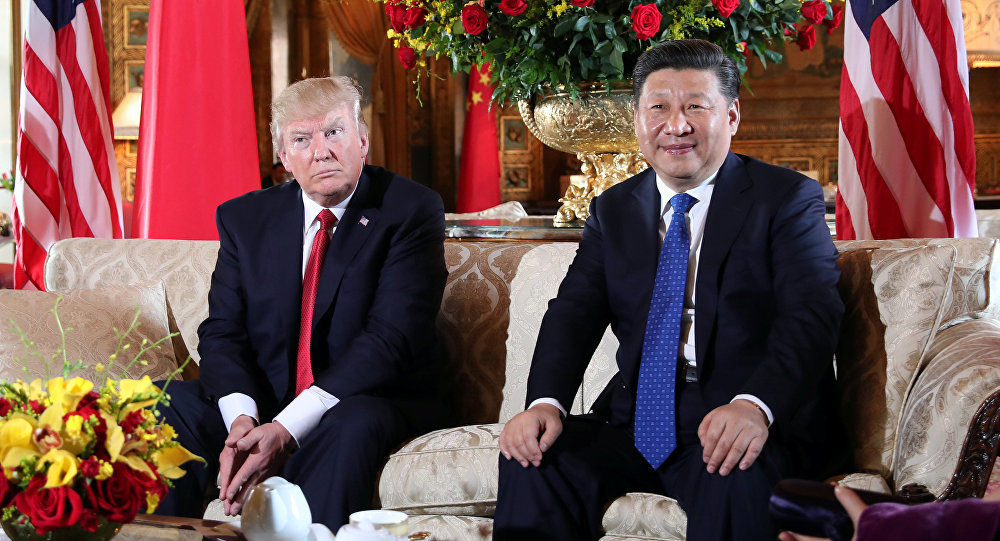 U.S. President Donald Trump and his Chinese counterpart Xi Jinping are likely to meet during a G20 summit in Japan at the end of June and discuss trade, White House economic adviser Larry Kudlow said on Sunday.

“Let me repeat again the strong possibility that the two presidents will meet in Japan at G20,” Kudlow told Fox News Sunday, adding that there were no other fresh talks scheduled between Beijing and Washington for now.

The United States escalated a tariff war with China on Friday by hiking levies on $200 billion worth of Chinese goods after Trump said Beijing “broke the deal” by reneging on earlier commitments made during months of negotiations.

Over the past couple of weeks, China had backtracked from some its commitments, Kudlow said. The sticking point right now was to ensure Beijing put the changes it had promised into law, he added.

The latest round of talks on Friday ended without success and Trump ordered his trade chief to begin the process of imposing tariffs on all remaining imports from China.

Kudlow said Washington was seeking strong enforcement provisions on a number of issues, such as forced technology transfer and intellectual property.

“We have to have a very strong agreement to correct, to right these wrongs before we will be satisfied,” he said.