Saakashvili's reaction to humiliation of Putin 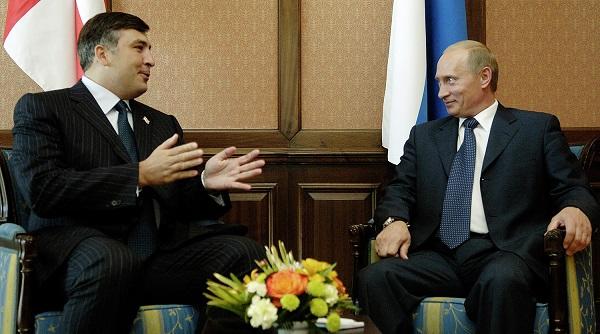 There is no need to use Georgian journalists' methods in Ukraine.

Axar.az reports citing RIA News that Mikhail Saakasvili told this during his comment on humiliation of Putin by presenter of Rustavi-2 TV channel, Georgi Gabunian.

"For many years, they (Rustavi-2) have told me everything. This is their method. I do not think we should use their way" - Saakashvili mentioned.

The presenter of the "P.S." program which is broadcasting at Rustavi 2, has made different offensive statements to Russian President Vladimir Putin. After that, a protest action was held in front of the television building with the participation of hundreds of people.