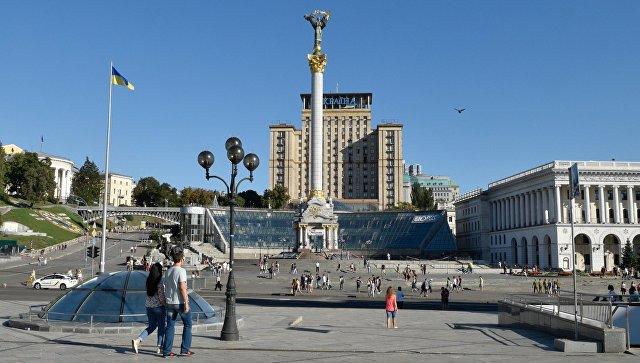 Ukraine’s policy towards Crimea is unlikely to change under a new Verkhovna Rada, head of Crimea Sergey Aksyonov said on Sunday commenting on the preliminary results of Ukraine’s snap parliamentary elections, with the presidential party Servant of the People winning the majority of votes.

"Showmen can get a majority in the parliament but, judging by the current rhetoric about Crimea and about the Donetsk and Lugansk People’s Republics, I don’t think the rhetoric will change. So, the situation is unlikely to improve," he said in an interview with Rossiya-24 TV channel.

He said that no serious changes in Ukraine’s policy on the blockade of Crimea could be expected if the Servant of the People party wins the majority of seats in the Verkhovna Rada.

At the same time, he noted that it was a positive trend that Viktor Medvedchuk’s Opposition Platform For Life that leans toward cooperation with Russia would have its representatives in the parliament. He also expressed optimism about the fact that nationalist parties had not been supported by Ukrainians.

A snap parliamentary election in Ukraine was held on July 21. According to exit polls, the Servant of the People is winning from 42.7 to 44.4% of votes. It is followed by the Opposition Platform For Life, which has secured from 11.5 to 12.5% of votes. Next are European Solidarity, a part of former Ukraineian president Pyotr Poroshenko, with 8.5-8.9% of the vote, Yulia Timoshenko’s Batkivshchina with 7.7-8.5%, and singer Svyatoslav Vakarchuk’s Voice with 6-6.5% of votes.

On Sunday, Ukrainians elected 225 lawmakers by party tickets and 199 more in one-seat constituencies. After Crimea reunified with Russia and because of the conflict in Donbass, the number of constituencies reduced by 26, to 424 instead of 450 envisaged by the constitution.

To win seats in the parliament, a party needs to enroll support of at least five percent of voters and candidates running for parliament in one-seat constituencies need to score the majority of votes in their constituency.