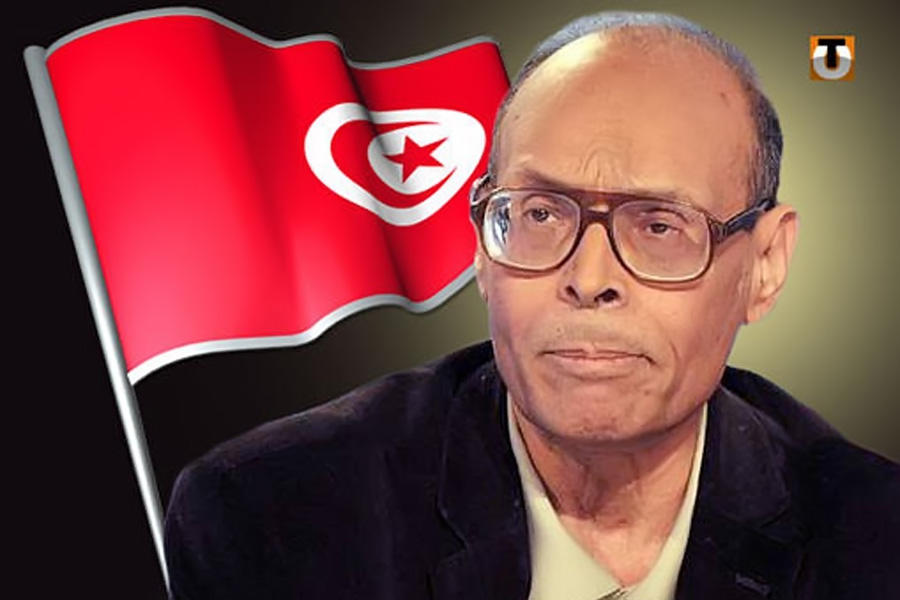 Tunisia's former president Moncef Marzouki on Wednesday lodged his presidential candidacy file to run for office in early elections scheduled for next fall.

"Democratic Tunisia guarantees every citizen the right to run and the right to choose who represents him," Marzouki told reporters.

He recalled when he was jailed for four months in 1994 after taking the same step to run for presidential election under the regime of deposed President Zine El Abidine Ben Ali.

On Tuesday, Marzouki said in a radio interview that he had been nominated as president by ten deputies in parliament and that he would submit his candidacy in the coming days.

The week-long application phase to run for the country's presidential ballot began on Friday, with the Electoral Commission scheduled to announce the final candidate list on Aug. 14.

Earlier, the "Another Tunisia" alliance announced its collective support for the nomination of Marzouki, who was president from 2011 to 2014.

Another Tunisia is an alliance of two opposition movements, Marzouki's "Al-Irada Movement" and "Wafa Movement", which was launched last May to run in the legislative and presidential elections.

The coalition said in a statement on Tuesday that the components of the two groups as well as a number of independent members decided to support the nomination of Marzouki.