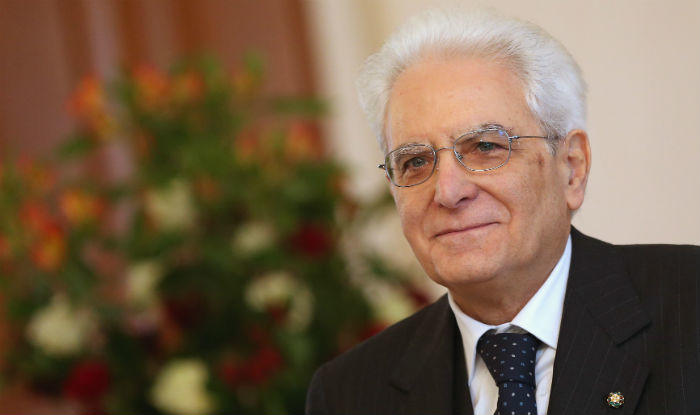 Following the crisis, Conte had announced in his speech earlier today that he would resign.

President Mattarella has called for consultation to find a solution to the crisis after he accepted Conte's resignation.

Tensions within the coalition between Salvini’s right-wing League party and the populist Five Star Movement (M5S) have recently mounted over an infrastructure project involving a high-speed rail link with France.

Both parties blamed each other for the deep divisions in the coalition, prompting Salvini to call for new elections.

M5S and the League party formed a coalition government on June 1, 2018 under the leadership of technocrat Conte.