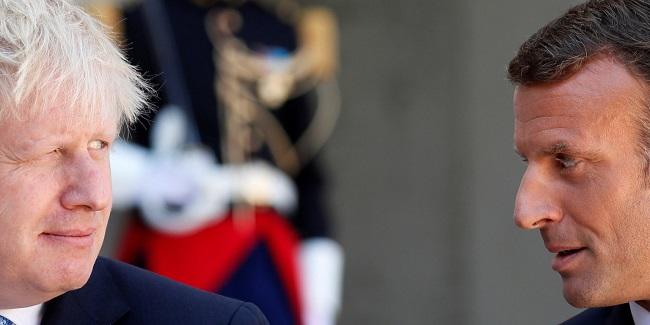 Axar.az reports citing Businessinsider the British Prime Minister told Macron that the UK parliament would never sign up to a deal which contains the controversial Northern Ireland backstop agreement, which is designed to prevent a hard border with Ireland after Brexit.

However, Macron insisted that any renegotiated deal would have to retain the backstop.

The exchange came after the German Chancellor, Angela Merkel suggested that a solution to Britain's Brexit crisis could be found in the next "30 days."

"I think that the technical solutions are readily available and they have been discussed at great length."