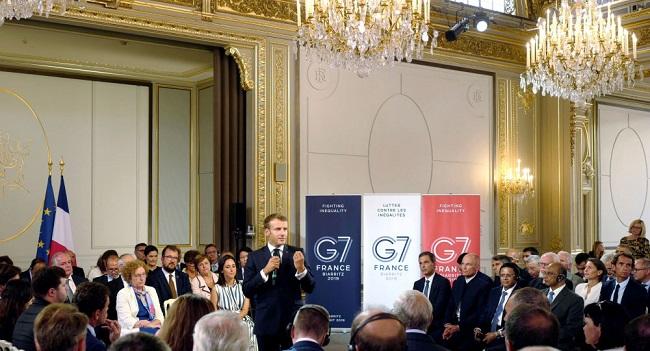 Live on Saturday as the 45th G7 summit kicks off in the French city of Biarritz. The summit will run from 24-26 August, and will see the participation of the leaders of the Group of Seven (Canada, France, Germany, Italy, Japan, the United Kingdom and the United States) as well as European Council President Donald Tusk.