US and Taliban reached agreement 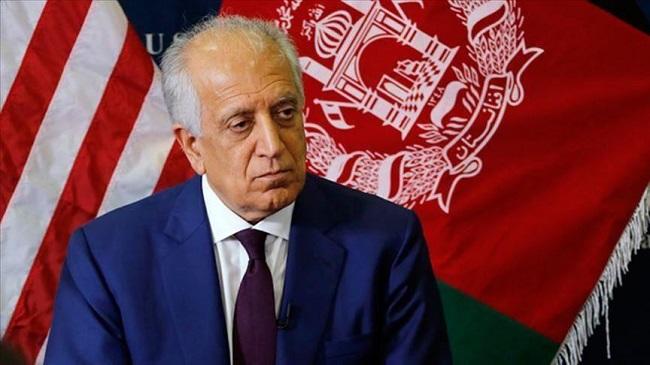 A U.S. envoy showed the draft of a U.S.-Taliban agreement to Afghan leaders on Monday after declaring they were "at the threshold" of a deal to end America's longest war, officials said. However, reflecting the sensitivity of the U.S.-Taliban negotiations and the Afghan government's sidelined role in the talks so far, it was not clear whether the draft was actually given to President Ashraf Ghani and his team.

Axar.az reports citing Tolo News that Envoy Zalmay Khalilzad met twice with Ghani after arriving Sunday evening from Qatar, where the ninth round of U.S.-Taliban talks ended without a final agreement.

"We have reached an agreement with the Taliban in principle but of course until the U.S. president agrees with it, it isn't final," Khalilzad said. He said that under the deal, 5,000 U.S. troops would withdraw within 135 days from five bases in Afghanistan. Between 14,000 and 13,000 troops are currently in the country.