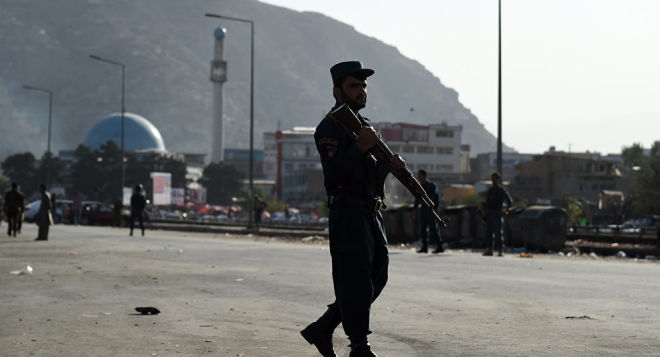 Afghanistan's president has postponed a planned visit to Washington early next week where he was to discuss the U.S.-Taliban talks on ending America's longest war, a person familiar with the negotiations said Friday.

Axar.az reports citing Stripes that the development emerged after the U.S. envoy negotiating with the Taliban, Zalmay Khalilzad, abruptly returned to Qatar for unexpected talks with the insurgents on the deal that he had described as complete just days ago. The Taliban maintain a political office in the Gulf Arab state.

The agreement "in principle" to begin a U.S. troop withdrawal only needed President Donald Trump's approval, Khalilzad had announced on Monday.

The Taliban have explained their surge in deadly attacks - including on the capitals of northern Kunduz and Baghlan provinces last weekend - as necessary to give them a stronger negotiating position in talks with the U.S., a stance that has appalled Afghans and others as scores of civilians are killed.

House Foreign Affairs Committee Chairman Eliot Engel has even demanded that Khalilzad testifies before the House committee about the negotiations, saying that "I do not consider your testimony at this hearing optional."