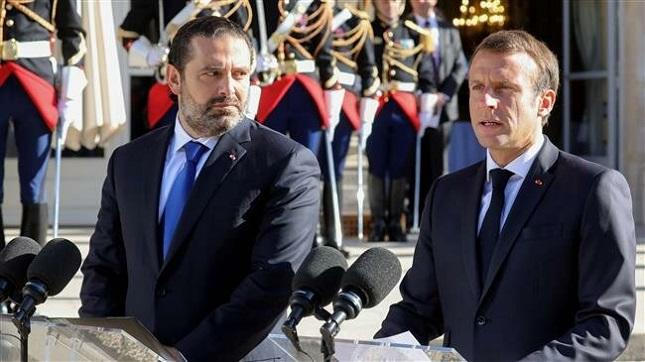 "The French role is constant and following this matter in order to reduce the escalation that is happening," Hariri said following talks with French President Emmanuel Macron in Paris.

Tensions have escalated in the region after Yemen’s popular Houthi Ansarullah movement launched drone attacks against major Saudi oil facilities in Abqaiq and Khurais, shutting down about 50 percent of the kingdom’s crude and gas production.

"We'd like a peaceful resolution," Secretary of State Mike Pompeo said on Thursday in Abu Dhabi, the capital of the United Arab Emirates, where he held talks with the leaders of the country.

"I hope the Islamic Republic of Iran sees it the same way," he told reporters.

Pompeo dialed back war rhetoric against Iran after Foreign Minister Mohammad Javad Zarif raised the prospect of "all-out war” if the United States carried out a possible military strike against the country.