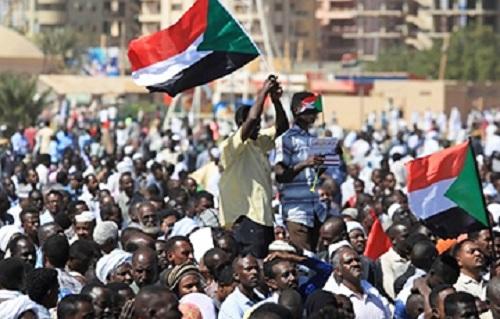 Sudan's Prime Minister Abdalla Hamdok on Saturday decided to form an independent investigation committee on the event of dispersing the protesters' sit-in before the army's general headquarters on June 3, a press release by the Council of Ministers said.

The committee is comprised of seven members, including a supreme court judge, and representatives from several ministries, as well as two independent lawyers.

The decision stipulates that the committee have all investigation powers mentioned in the Investigation Committees' Act for 1954.

The committee is to complete its work within three months with the right to extend for a similar period if necessary.

In August, Sudan's Transitional Military Council and the opposition Freedom and Change Alliance signed a political declaration governing the transitional period in the country.

The declaration stipulated the formation of a national independent committee to investigate the violent incidents which took place on June 3 and other incidents.