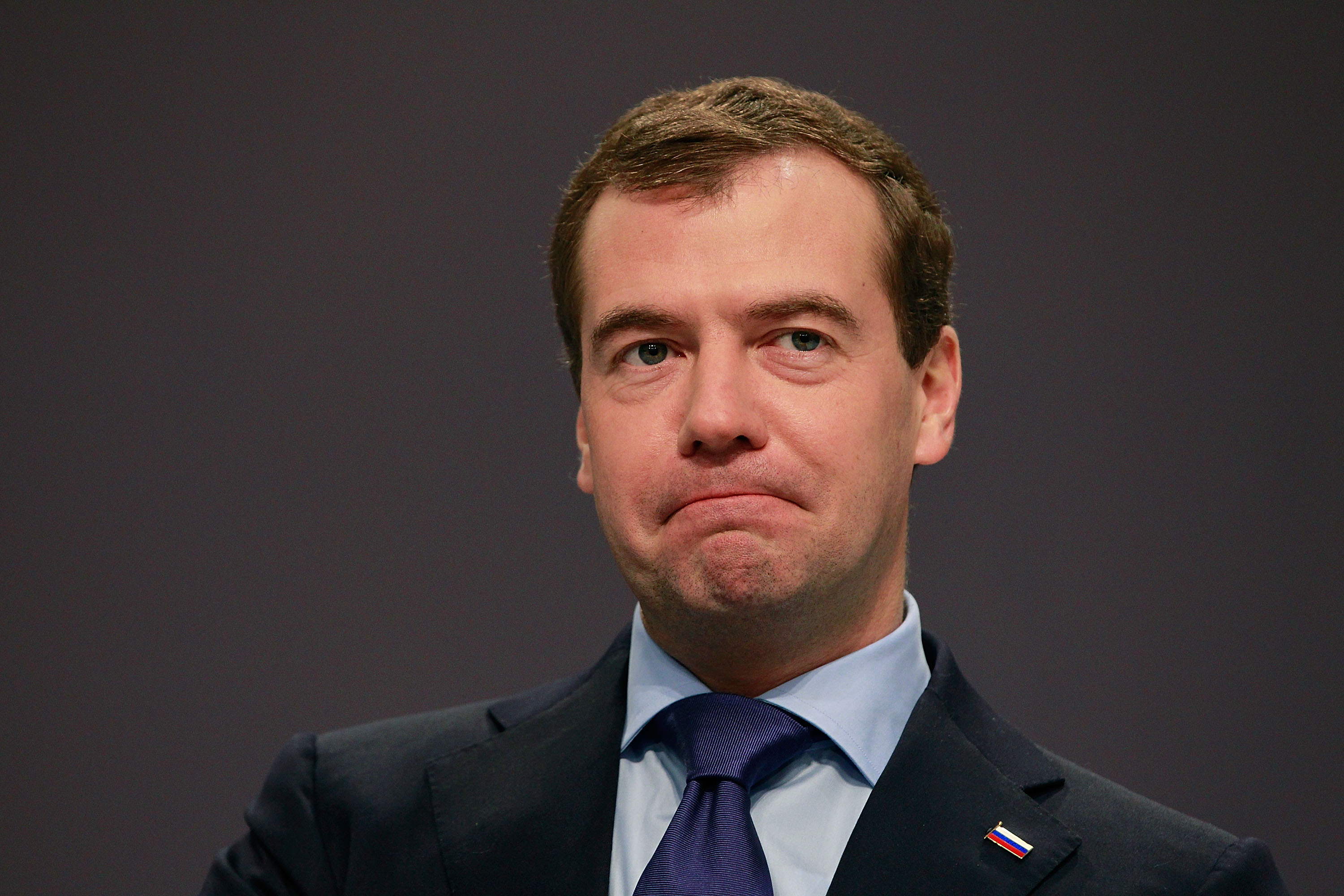 The Serbian president met with the Russian envoy on Friday to discuss preparations for Medvedev’s visit and joint celebration of the 75th anniversary of Belgrade’s liberation during World War II.

"President Vucic stressed that in addition to remembering glorious traditions of the two peoples, Medvedev’s visit signals a new step in expanding bilateral cooperation as new international documents are expected to be signed," the press service said.

Vucic also thanked Russia for support expressed for him by Russian Foreign Minister Sergey Lavrov in New York. Later the parties discussed the situation in the region, voicing hope to maintain peace and stability.

According to the Russian cabinet’s press service, Medvedev is due to pay a visit to Belgrade on October 19-20. Festive events marking the 75th anniversary of Belgrade’s liberation from Nazis are due on October 20. Medvedev visited Belgrade in 2009, when he was Russian president at that time, to mark the 65th anniversary.