Trump: ‘In no way have we abandoned the Kurds’ 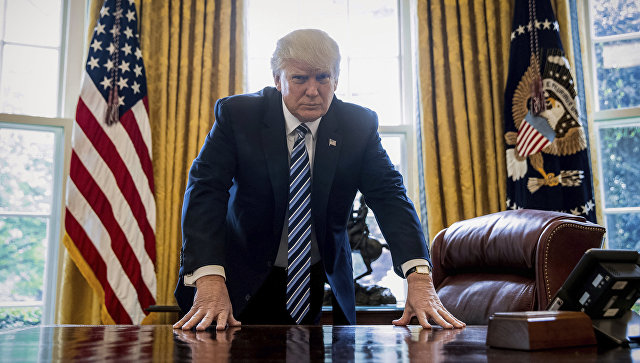 US President Donald Trump said on Tuesday that the US has “in no way” abandoned the Kurds in Syria.

“We may be in the process of leaving Syria, but in no way have we Abandoned the Kurds, who are special people and wonderful fighters,” tweeted Trump, adding: “Likewise our relationship with Turkey, a NATO and Trading partner, has been very good.”

Trump clarified his position in a second tweet: “Turkey already has a large Kurdish population and fully ... understands that while we only had 50 soldiers remaining in that section of Syria, and they have been removed, any unforced or unnecessary fighting by Turkey will be devastating to their economy and to their very fragile currency. We are helping the Kurds financially/weapons!”