Risky time to be a US friend 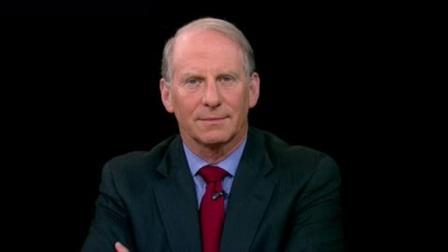 "This is a risky time to be a US friend," President of US Council on Foreign Relations Richard N. Haass​wrote, "Trump threw the Kurds under the bus, negotiates US troop exit w the Taliban behind the back of the Afghan govt, ignores N Korean tests of missiles that can reach Japan, is unwilling to stand up to Iran, and picks fights with NATO."

"The decision by Trump to pull US troops out of Syria and abandon the Kurds will not just allow ISIS to reconstitute and help the Syria govt reassert its authority but signals the world that the US cannot be counted on. This will embolden foes and undermine alliances," he added.

His tweet came while Turkey is preparing for a military operation in the north of Syria and the US President Donald Trump has reiterated his administration's commitment to withdraw troops from Syria.

"After our conversation yesterday [Sunday] evening, as Mr. President [Donald Trump] stated, the retreat has begun," Erdogan told reporters at Ankara's Esenboga International Airport before his departure for a two-day visit to Serbia, Anadolu Agency reported.

Turkey will contribute to peace and stability in Syria, he added.