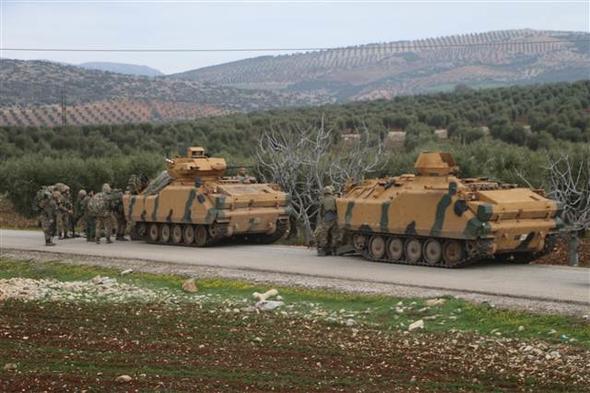 Spain has announced its support for Turkey’s planned military operation into northern Syria, making it the first European country to do so.

Axar.az reports citing MEM that Spain’s official North Atlantic Treaty Organisation (NATO) Twitter account made the announcement in a series of tweets on Monday. “NATO Support to Turkey is aimed at contributing to a de-escalation of the crisis along the Alliance’s border.”

Using the hashtag #SupportToTurkey, Spain emphasized the fact that Turkey is a fellow member state of NATO and ally, promising “commitment & solidarity w/ [with] our allied Turkey,” alongside footage of joint NATO drills.

Spain’s declaration of support comes amid mass criticism from other European and Western countries against the planned operation, including from the United Kingdom, France, the Czech Republic. The European Union (EU) has also expressed its concerns over the potential effects of the operation such as a possible new wave of refugees, and the United States (US) has stated that it does not support the operation and threatened to make Turkey an “extremely decimated economy” if its military forces harm any American troops.