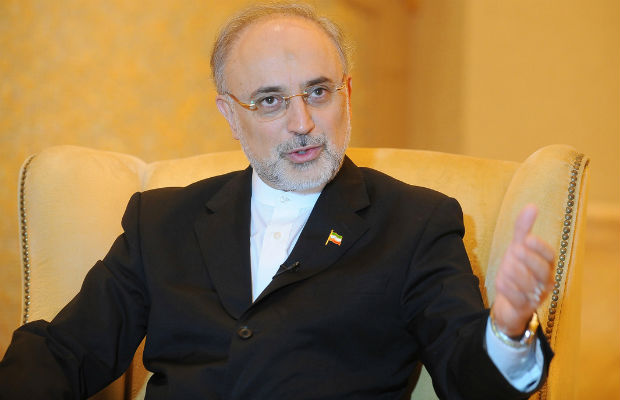 Iranian pressure on its European partners to counterpoise the US sanctions has increased one month before the end of its third chance given in the joint Comprehensive Plan of Action (JCPOA).

Axar.az reports citing AAWSAT that Tehran is now flagging a high-level violation compared to the first three in the path of its gradual withdrawal from the nuclear deal by reducing commitments.

This step comes after its European partners signaled to resort to a trigger mechanism if Tehran continues to reduce its commitments.

Chairman of the Economic Commission in Iran's Parliament Mohammad Reza Pour-Ebrahimi said Tuesday that his country was determined to reduce its nuclear commitments by taking a fourth step on the path of a gradual withdrawal from the nuclear deal.

He also wondered why Europeans still haven’t taken any “positive” step to preserve the nuclear deal “while demanding that Iran abide by its commitments.”

Ebrahimi said the third step Tehran has announced taking in September “applies to the nuclear deal.” He then addressed the Europeans and Americans and told them his country is “determined” to take the fourth step in reducing its nuclear obligations.