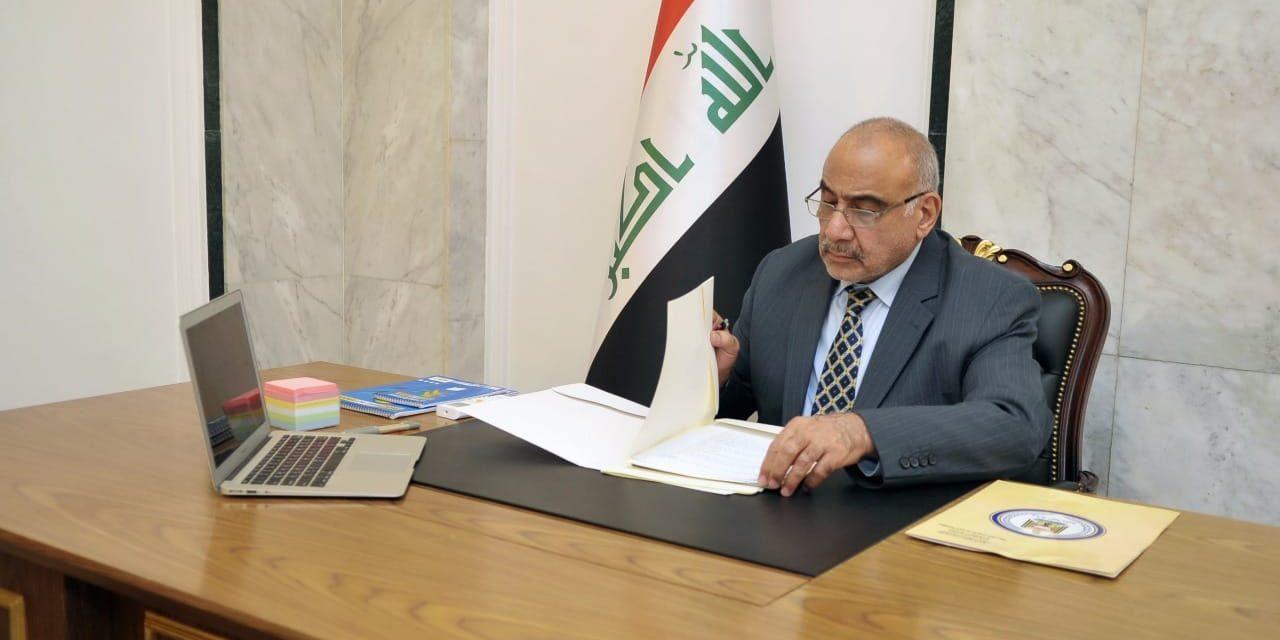 Iraqi Prime Minister Adel Abdul Mahdi on Wednesday announced a cabinet reshuffle, declared three days of national mourning and said those who shot protesters would be punished as he sought to quell anti-government unrest that has roiled Iraq for days.

However, a package of reforms announced by the government — including more job opportunities, subsidies and housing — is unlikely to satisfy Iraqis; nor is a cabinet reshuffle, likely to feature many of the same faces despised by protesters as an out-of-touch political elite.

“We will ask parliament to vote tomorrow on changes to ministries,” Abdul Mahdi said at a news conference, adding that the government would be referring the names of hundreds of corrupt officials to the judiciary for investigation.

Abdul Mahdi’s government will seek to weather the storm, however, backed by powerful Iran-aligned armed groups and political factions determined to preserve the status quo.

Authorities have used an internet blackout, arrests of protesters and targeting of reporters to try to stem further unrest.

At least 110 people have been killed and more than 6,000 wounded in the capital and the south, since the security forces started cracking down on demonstrators. Reuters journalists have witnessed protesters killed and wounded by shots fired by snipers from rooftops into the crowd.

Abdul Mahdi said that the government did not give orders to shoot.

“We gave clear orders not to use live fire but there were still victims of shooting,” Abdul Mahdi said, adding that it was wrong to damage the country.