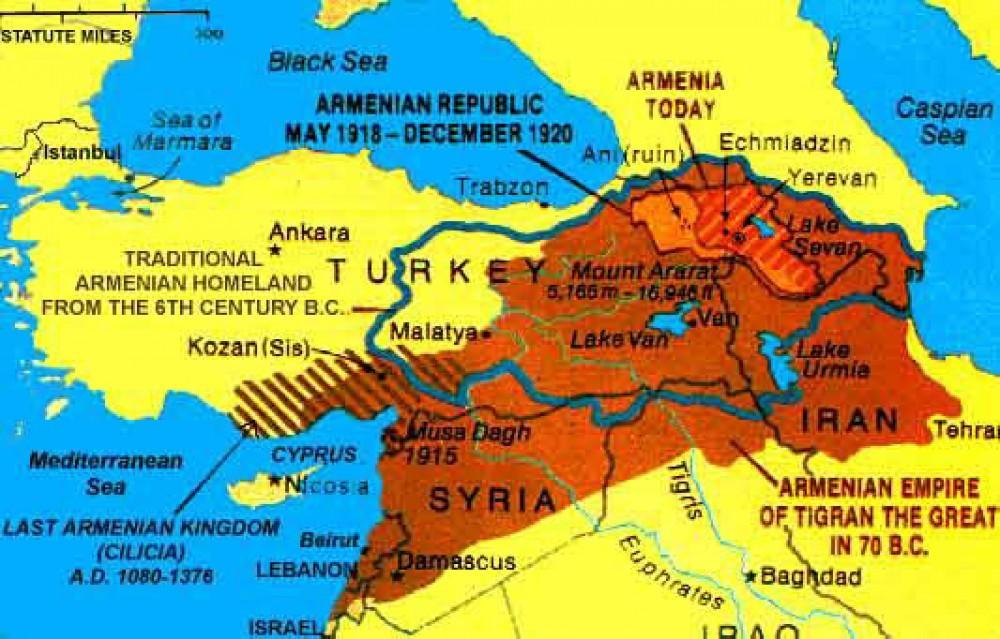 The international Minsk Dialogue Forum 2019 was held in Belarus on the topic “European Security: Stepping Back from the Brink”.

Axar.az reports referring to the Azerbaijani Embassy in Belarus.

Head of Armenia’s Caucasus Institute Aleksandr Iskandaryan also took part at the plenary meeting, along with experts from Russia, Canada, the US, Ukraine and Poland. Taking into account participation of the Armenian representative and the absence of the Azerbaijani speaker on the panel, as well as the importance of the topic, the embassy decided to participate in the event.

In his speech, Iskandaryan, touching upon the importance of creating new principles and forms in accordance with the current conditions of new realities, taking into account the complete change in the political system in the world, noted the impossibility of resolving conflicts on the basis of agreements reached and certain principles within the Treaty of Versailles, the Yalta Conference and the Helsinki Final Act.

Iskandaryan said that resolving regional conflicts on the basis of previous forms and principles is impossible. The Armenian representative also noted that it is wrong to consider newly formed small countries from the same prism as big states.

Azerbaijani Ambassador Latif Gandilov, as part of the “Q&A” session, said that it is necessary to use the same principles and forms in resolving all conflicts.

“Both small and big countries should be treated equally,” Gandilov noted. “The Armenian expert’s opinion is fundamentally wrong. If there are no new principles, it is necessary to rely only on the existing legal framework and this is fair. I express my gratitude to the experts from Ukraine and Poland, who also supported this position. The UN Charter states that there are no small and big states, all states are equal before the law. If we don’t believe in these principles, the UN should cease its activities. No state should be above or below the law. If we don’t comply with these principles, we won’t be able to achieve anything.”