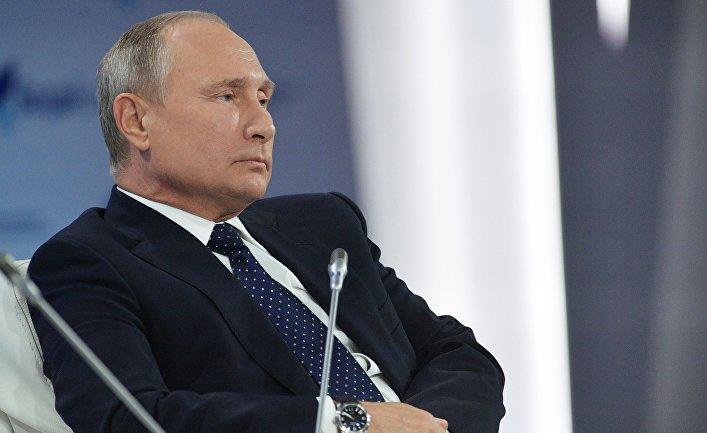 "They knew each other very well. Putin held Leonov in high esteem. They had lengthy conversations many times. Putin always admired Leonov’s courage and believed he was a man among men, with a capital M," Peskov said, adding that Putin was deeply aggrieved by Leonov’s death.

Very soon the head of state will send a message of condolences to Leonov’s relatives and dear ones. Peskov was unable to say if Putin would attend Leonov’s funeral.