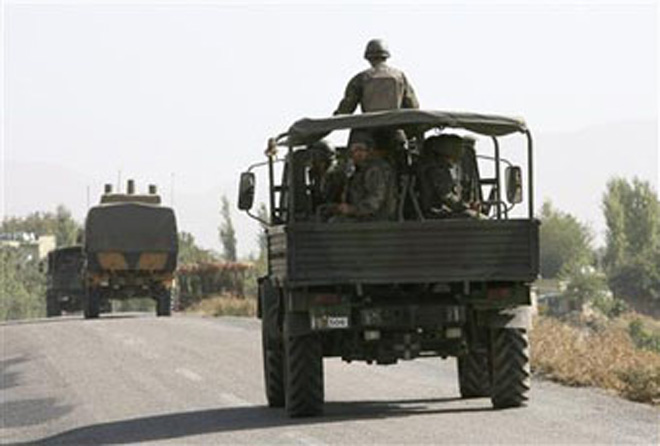 Turkey intensified its attacks against Kurdish forces in northeastern Syria on Saturday, bombing the areas of Gire Spi and Serekaniye.

A source in the area told Kurdistan 24 that there was an exchange of fire from both sides on the ground in the surrounding areas of Serekaniye. There are no reports of casualties yet.

The source also said Turkey had sent more reinforcements to the area with as many as 10 tanks in the Gire Spi and Serekaniye region.