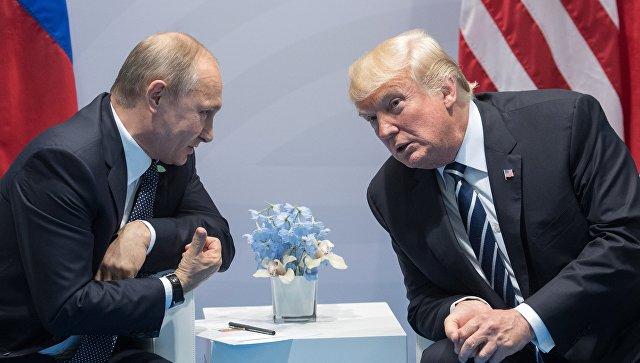 Axar.az reports citing MEM that before leaving to the Saudi capital Riyadh, Putin said Russia “will support any deal that will bring peace,” stressing that any deal must first be understood.

America “has been pretty vague about the details of the deal,” he added.

“We believe it is important to ensure a two-state solution and establish the State of Palestine.”

About his country’s efforts in solving the conflict, he said: “We suggested hosting direct talks in Moscow between the Israeli prime minister and the head of the Palestinian Authority, but the meeting never took place, unfortunately.”