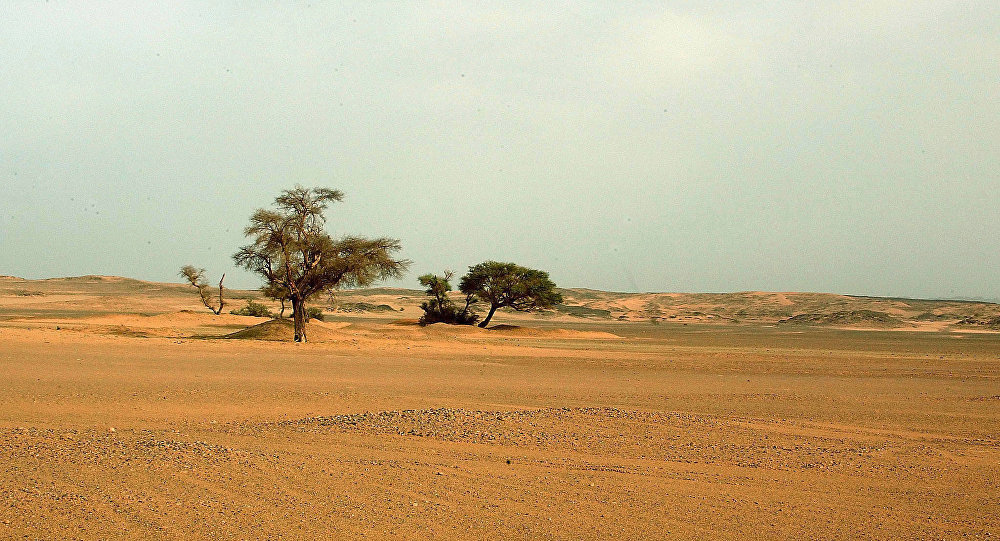 Amar Saadani, Former Secretary-General of the Liberation Front Of Algeria showed his support for Morocco.

"The truth is I consider, from a historical point of view, that the Sahara is Moroccan and nothing else. It was stolen from Morocco at the Berlin Congress. Also, I think that Algeria has poured, for fifty years, huge sums of money to what is called the Polisario and this organization did nothing and failed to break the impasse.

The relationship between Algeria and Morocco is greater than this question. I think that the situation is favorable because there is the election of a new president and the change of system in Tunisia, Algeria is moving towards an election and a change of system, Libya also is undergoing a transformation.

All this can help revive Maghreb unity as desired by veterans of the FLN and all nationalist parties, Morocco, Algeria, Tunisia and all of North Africa.

I think that the question of the Sahara must come to an end and that Algeria and Morocco must open their borders and normalize their relations. The money paid to the Polisario, with which its members have wandered for fifty years in luxury hotels, must return to Souk Ahras, El Bayadh, Tamanrassset, and other cities. That's my opinion, even if it displeases some."