Turkish president due in Hungary on Thursday 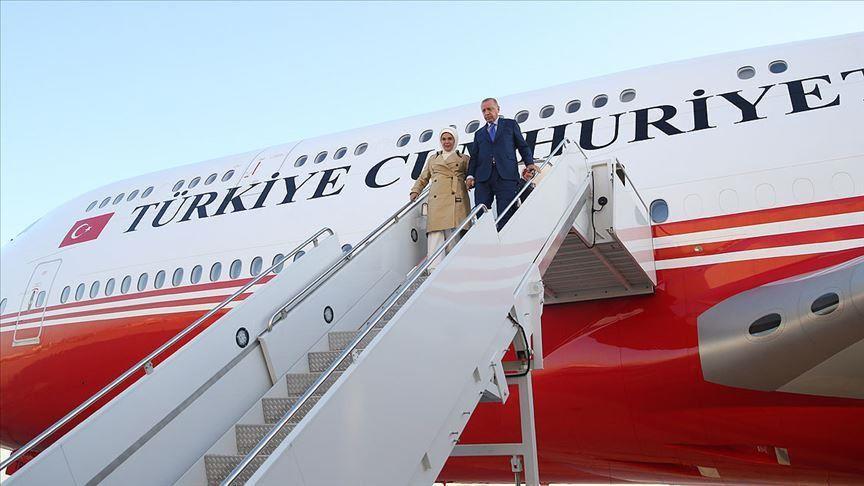 Turkish President Recep Tayyip Erdogan is set to visit Hungary on Thursday to attend the fourth meeting of a bilateral strategic cooperation council.

The Presidency said in a statement that Erdogan will also meet his Hungarian counterpart Janos Ader on the sidelines of the 4th Turkey-Hungary High Level Strategic Cooperation Council.

"All aspects of the relations between Turkey and Hungary will be addressed and views on regional and international issues will be exchanged during the talks," said the Presidency.

"Several agreements and documents aimed at further strengthening the cooperation between the two countries are planned to be signed as part of the Council meeting," it added.

Turkish and Hungarian businesspeople will come together at a meeting to be held with the participation of Erdogan and Orban.

Erdogan will visit Ottoman-era tomb of Gul Baba, which he inaugurated last year after restoration in line with a protocol signed by Turkey and Hungary in 2014.

He will also visit the Ottoman Era Turkish Archery in Miniatures Exhibition held on the premises of the tomb by the Archers Foundation and the Gul Baba Heritage Foundation.