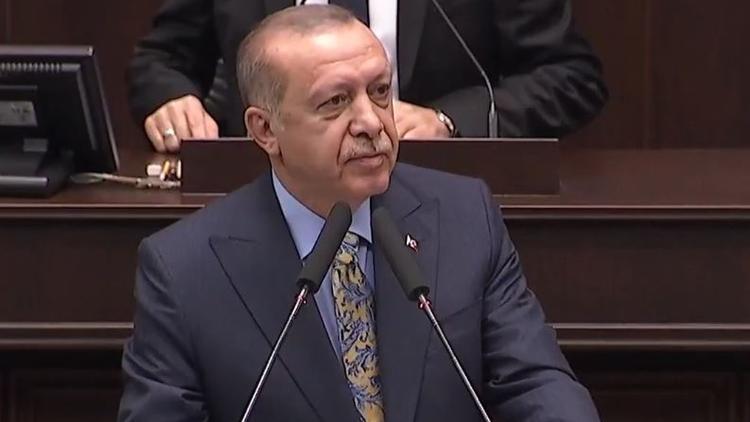 Turkish President Recep Tayyip Erdoğan made a strategic decision to avoid a stronger response to the U.S. House of Representatives’ recognition of the 1915 mass deportations of Armenians as genocide so as to focus on a sanctions bill the House also approved that might have implications for Erdoğan and his close circle, Cansu Çamlıbel, a columnist of Duvar news site said on Friday.

Axar.az reports citing Ahval News that Turkey has tried to prevent the recognition of Armenian genocide by U.S. Congress for 20 years and previously took retaliatory measures whenever such a possibility arose.

In 2010, when the U.S. House Foreign Affairs Committee voted in favor of a similar resolution, Erdoğan summoned Turkey’s ambassador in Washington, Çamlıbel said. Turkey also recalled its ambassador to the United States for similar reasons in 2007.

But Erdoğan did not do the same last week when the U.S. House finally recognized the Armenian genoıvır zıvırcide. He instead called the decision null and void and an insult to the Turkish nation.