US and Europe are in danger, we need to unite - Putin 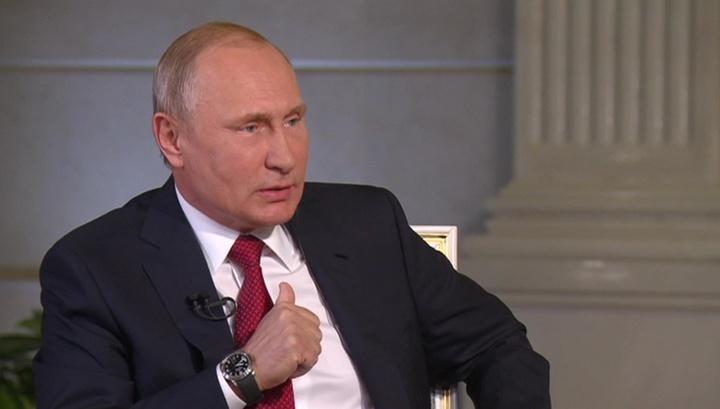 We have achieved what we want in Syria.

Axar.az reports this statement was made by Russian President Vladimir Putin.

Putin said 90 percent of Syria was cleared of terrorists after active support for Damascus's legitimate government:

"All countries are facing the threat of terrorists leaving Syria and moving to their territory. This risk is particularly important for European countries. There is a similar threat to the US. All countries are in danger, so efforts should be united."