SEPAH started to arrest the leaders 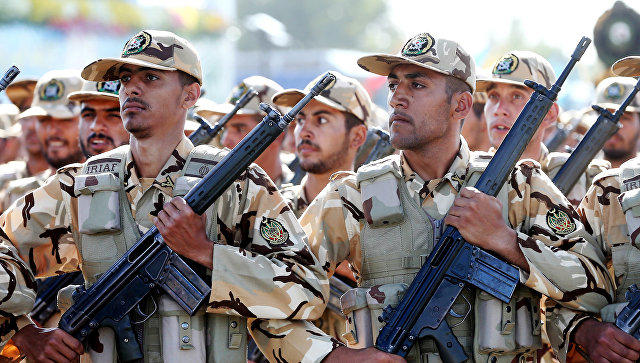 The Islamic Revolutionary Guards Corps arrested the main instigators of the riots in four provinces of Iran.

He said these people were connected to foreign intelligence agencies.

Sharif said just because the sanctions against Tehran were unsuccessful, the foreign secret services provoked disturbances.