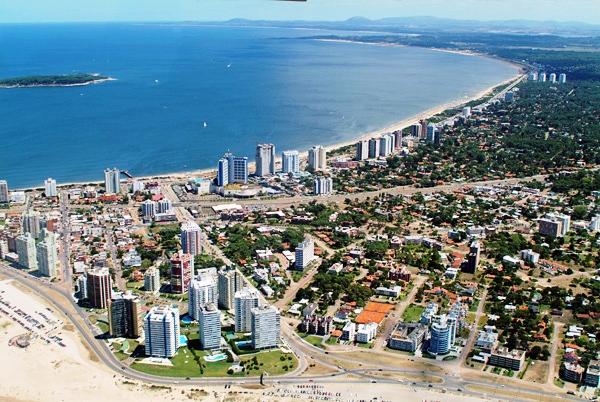 After the US launched a trade war with China, Washington began to actively intervene in Latin America.

Axar.az reports that Uruguay Defense Minister Jose Bayardi said this in an interview with RIA Novosti.

He said that the intervention led to the failure of the peace agreement in Colombia, the Bolivian coup and the collapse of the South American Union.

The minister said that thanks to the global war on trade, the United States is trying to subordinate the region strategically, politically and economically.