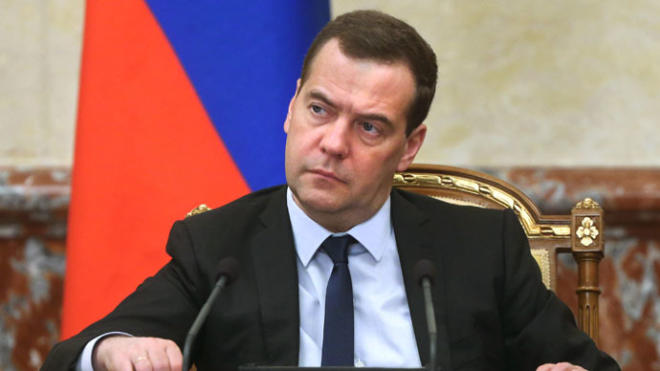 Preparation of joint projects for the V-Day’s 75th anniversary was one of the themes on the agenda.

"It is our common holiday. Our peoples defended the right of future generations to life," the chairman of the CIS Information Council, TASS Director General Sergey Mikhailov said at the meeting. "We have no right to forget the great accomplishment of the people who emerged the winners in the bloodiest war in the history of human race."

He pointed out that news agencies had the creative and technical potential to transfer to the younger generation the knowledge of history, values and the memories of the heroism of the country’s citizens and the Nazi atrocities.