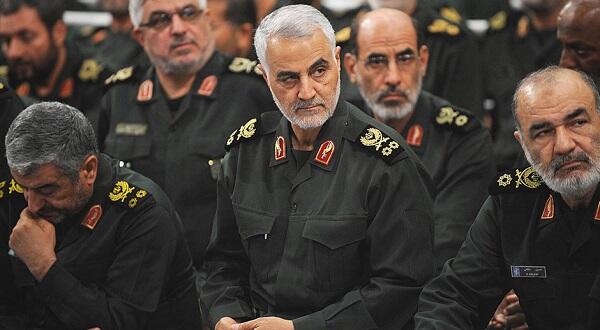 Iran’s Revolutionary Guards Corps (IRGC) officially introduced on Monday Esmail Qaani as the new commander of its Quds Force, succeeding Qassem Soleimani, who was killed in a US airstrike in Baghdad earlier this month.

Hejazi, 63, is one of the most prominent IRGC leaders. He headed its Basij forces for over 10 years and was the IRGC deputy commander in 2008. He was also the commander of the IRGC’s Tharallah unit in Tehran in 2009, which oversaw the suppression of protests in the city that followed the country’s controversial presidential elections that year.