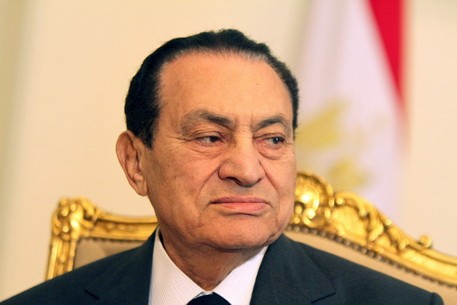 Former president Hosni Mubarak, who ruled over Egypt for 30 years, was overthrown during an uprising in 2011 and later spent six years in detention before being freed.

Axar.az reports that Mubarak was overthrown during an uprising in 2011 and he was the first leader to face trial after the Arab Spring that swept the region.

His death comes just days after his two sons were acquitted of illicit share trading during the sale of a bank four years before the 2011 uprising that ended his 30-year autocratic rule.