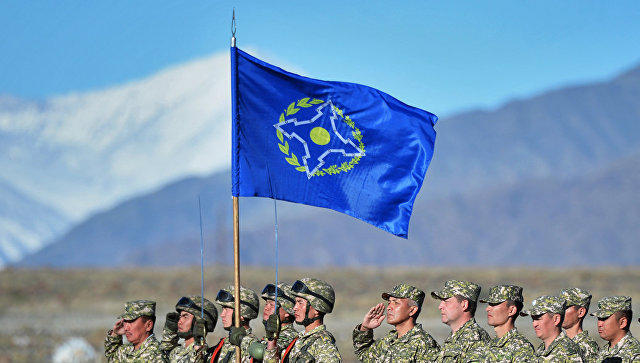 Armenia has sent an official appeal to the CSTO regarding the situation in Syunik (Zangazur).

"The appeal has been officially addressed to the CSTO and has three days to be considered," Avinyan said.

Today, CSTO spokesman Vladimir Zainetdinov told RIA that Armenia had not received any official documents on the issue from the CSTO.