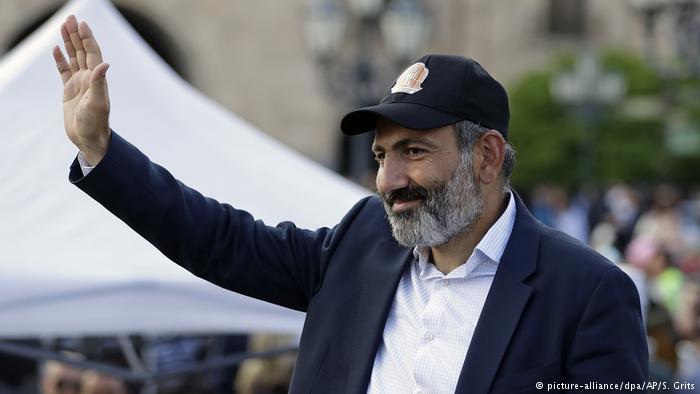 Axar.az reports that according to the publication, the convoy of cars accompanying Pashinyan was traveling on the Goycha highway at a speed of not less than 150 kilometers per hour.

The purpose of Pashinyan and his family members is to celebrate the Armenian religious holiday Vardavar in Tavush province. This holiday falls on July 25.

Pashinyan and his family are accompanied by his childhood friend, police chief Vage Kazaryan.