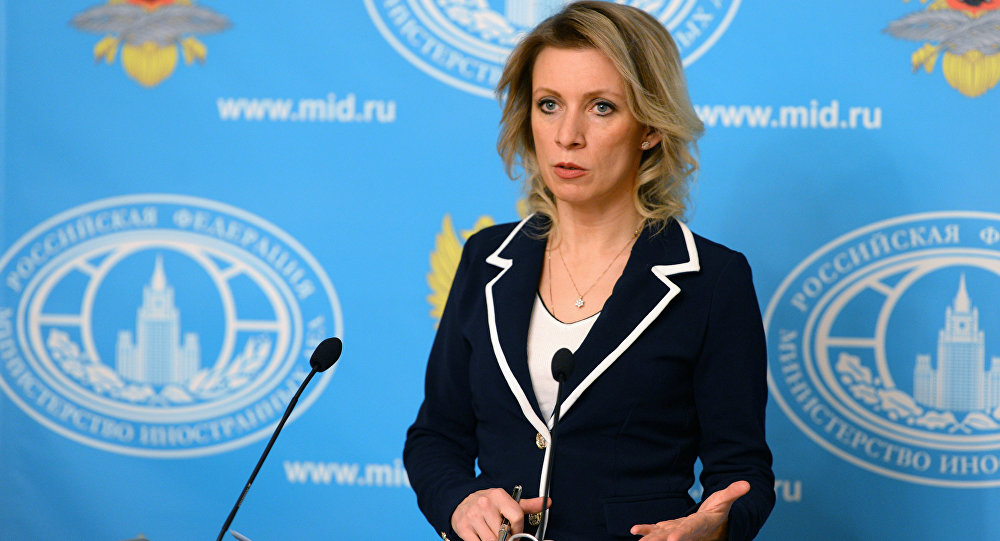 Russia estimates that the 3 + 3 format for the South Caucasus (Azerbaijan, Russia, Turkey, Iran, Armenia, Georgia) will be launched soon.

She recalled that the idea of ​​establishing a consultative regional mechanism was proposed by President of Azerbaijan Ilham Aliyev and President of Turkey Recep Tayyip Erdogan.

"As you know, Russia has supported this initiative. We believe that the development of multilateral regional cooperation fully meets the interests of all participants in this format. In our opinion, the launch of this mechanism would help increase confidence in interstate relations, resolve existing conflicts and reveal the economic, transport and humanitarian potential of the region," Zakharova said.