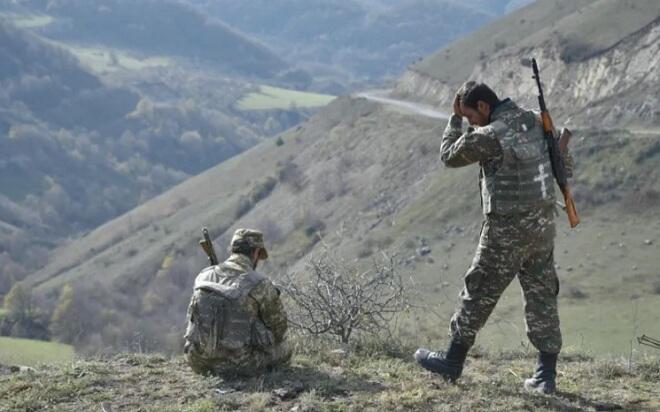 A civilian Armenian who attacked our serviceman in Karabakh was neutralized: this is the second incident after the terrorist Mirzoyan, who threw a grenade at our post.

Axar.az reports that it can be considered that the process of world Armenians has started: we wrote about the possibility and persistence of Mirzoyan's reactivation of the terror that Armenians have chosen as the main means of struggle throughout history during the terrorist attack.

The financial support of nationalist organizations in Armenia to Mirzoyan's family was also intended to stimulate terrorist attacks; The next attempt at a similar attack suggests that the process has begun and will continue.

The main goal is to show that coexistence is impossible in Karabakh.