Another Armenian was killed in the direction of Kalbajar 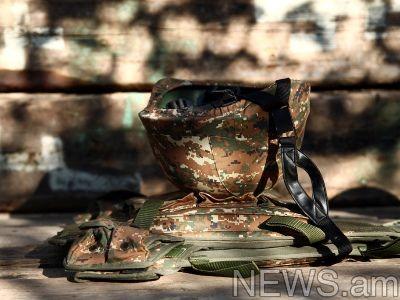 Another Armenian soldier was killed in the direction of Kalbajar.

Axar.az reports the statement came from the Armenian Defense Ministry.

According to the report, as a result of the shooting in the northern direction of the Armenian-Azerbaijani border, an ordinary Vagan Babayan was neutralized.