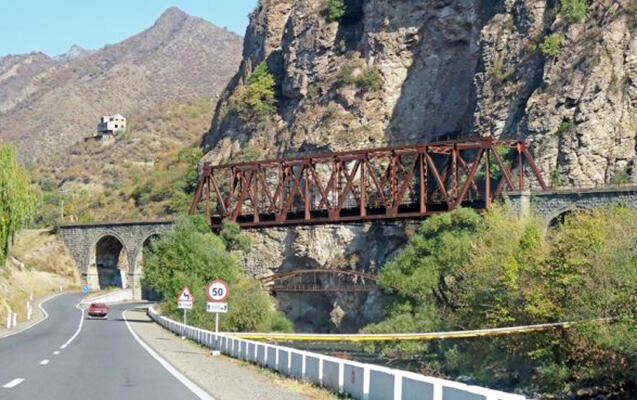 Turkey is ready to take joint steps with Azerbaijan and Kazakhstan to develop the Middle Transport Corridor between West and East.

The statement came from Turkish Foreign Minister Mevlut Cavushoghlu following the first trilateral meeting of the Foreign and Transport Ministers of Turkey, Azerbaijan, and Kazakhstan on Monday.

According to him, Ankara also supports the idea of opening the Zangazur corridor, which connects the Nakhchivan Autonomous Republic with the rest of Azerbaijan.

"We support the normalization of relations between Azerbaijan and Armenia. We expect the opening of the Zangazur corridor, which will provide connections with the western regions of Azerbaijan, as soon as possible, " the Turkish minister said.