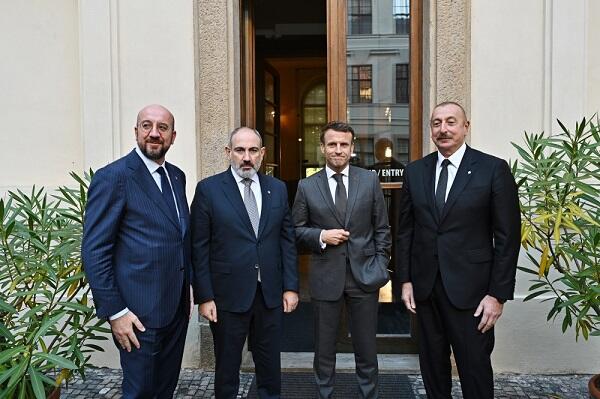 Axar.az reports that the meeting was held within the framework of the "European Political Union" Summit.