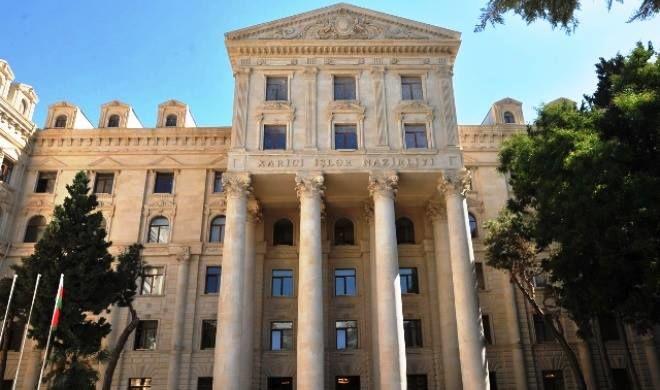 On December 1, Chargé d'Affaires of France in Azerbaijan, Julien Le Lan, was summoned to the Ministry of Foreign Affairs, where he was strongly protested in connection with the false and slanderous resolution adopted against Azerbaijan in the lower house of the French Parliament (National Assembly) on November 30.