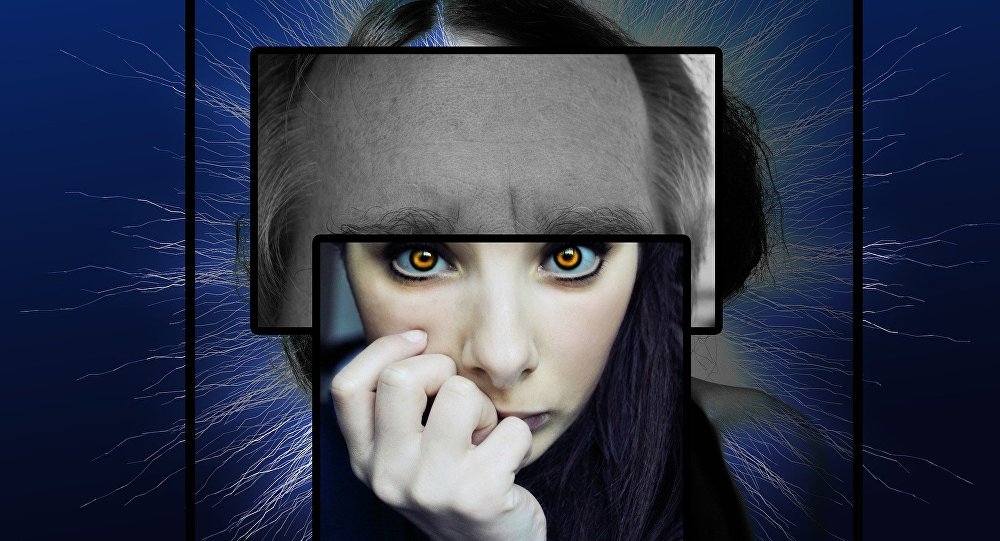 How are memories made and stored? A team of neuroscientists believe they have the answer, and it turns conventional thinking on the subject on its head. Now, with the mystery potentially unraveled, the group believe it's possible to tweak memories - improving them, or ridding an individual of troubling recollections.

The team, all based at the Riken-MIT Center for Neural Circuit Genetics in Cambridge, Massachusetts, found the brain simultaneously creates two separate memories of the same events — one for the here-and-now, and one for future reminiscence. The memory stays lodged within easy mental reach for a period before vanishing, while the latter remains dormant and inaccessible until something subsequently triggers it.

The discovery upends popular conceptions of the path memories take in the brain, which hitherto assumed short-term memories were first stored in the hippocampus, before being dispatched to the cortex for enduring repository.

While the study's test subjects were mere mice, the group believes the results of their study are directly transposable to humans. They, in effect, watched specific memories form in the mice as a cluster of connected brain cells in reaction to a shock event — namely, being given a mild electric shock when they entered a particular chamber in a maze.

Then, light was beamed into the mice's brains to manage the activity of individual neurons, with the team literally being able to switch memories on or off.

A similar technique was previously employed by Yale University scientists to induce emotional and physical behaviors in mice, such as hunting.

The team found that while parallel memories of the shock event formed in both the hippocampus and cortex, the mice did not access the cortex's long-term memory in the days after the event — to the point they forgot the shock entirely when scientists turned off their short-term memory. However, the mice still retained the memory, which the scientists could manually trigger by switching their long-term memory on.