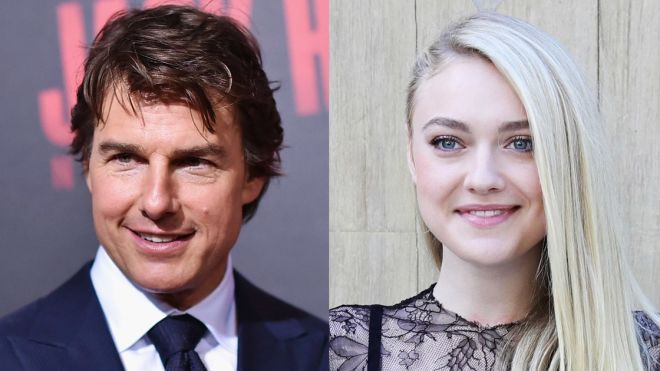 Tom Cruise is anything if not thoughtful, at least judging by the accounts of those who have worked with him.

His former co-star Dakota Fanning, who starred alongside Cruise in War of the Worlds at the age of 11, says he still remembers to send her a birthday present every year.

Fanning, 22, and Cruise, 54, are "life-long friends", and while they have not seen each other for a long time, he has made up for it in other ways.

“He has sent me a birthday gift every year since I was 11 years old,” Fanning said. “Beautiful gifts.”

His choice gift-giving is, however, repetitive.

Cruise's name is never far from a tabloid headline making claims about his relationships with others and relationship with Scientology, so much so that he reportedly records his interviews.

But those who have worked or ran into him, say, when his helicopter unexpectedly landed in a London football field, have variously described him as “lovely” and friendly.

Danika Yarosh, his Jack Reacher co-star, 18, was equally affectionate about Cruise after working with him, telling The Independent: “The second I met him, he was so warm, open and engaging I just forgot that he was Tom Cruise – and probably the biggest action star in the world. Just a regular old pal.”