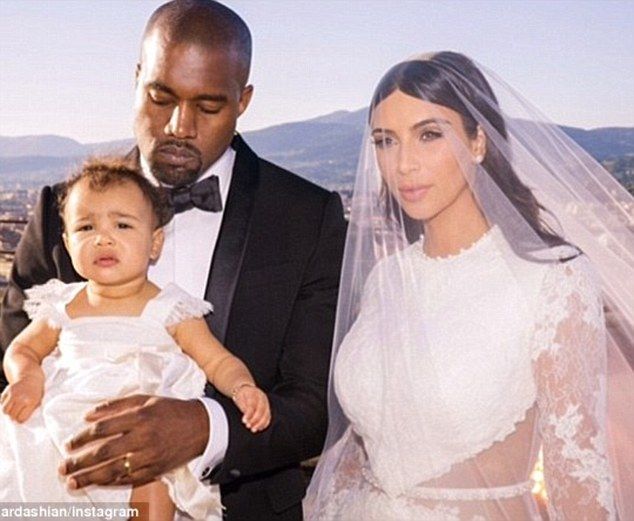 Kim Kardashian has been helping Kanye West recover since his November mental breakdown that left him at UCLA Medical Center for 10 days.

Axar.az informs that, the 36-year-old has not been happy with their marriage, UsWeekly claimed on Wednesday, and she wants to divorce him when the time is right. She is also allegedly trying to 'build a case for full custody of the kids North and Saint.'

The site also stands by its earlier claim that West is not living with Kardashian inside their Bel-Air mansion. Citing multiple sources, they report the Yeezy star has been residing in an LA-area rental as an outpatient.