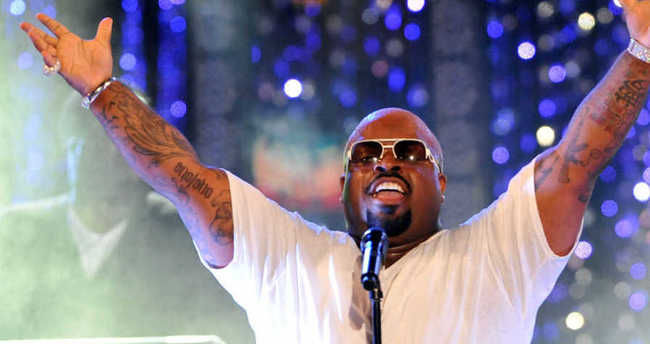 It all looked so explosively fake.

Axar.az reports that, a CCTV video was purporting to show music producer and performer CeeLo Green talking on his cellphone emerged on the web.

The phone exploded and Green collapsed onto the floor of his studio. The star waited a few hours and a few more before popping up on Facebook with a selfie video explanation and a muted apology. There seemed no damage to either of his ears.

"I just wanna let everybody know that I am alive. I am well," he said.

He continued: "Truthfully, I'm really upset that anybody had to be emotionally disturbed by what they saw today."

However, the real purpose of this footage was, Green said, far more mundane. It was a clip from a video to introduce a new character called Gnarly Davidson.