Ariana Grande to get honorary citizenship of Manchester 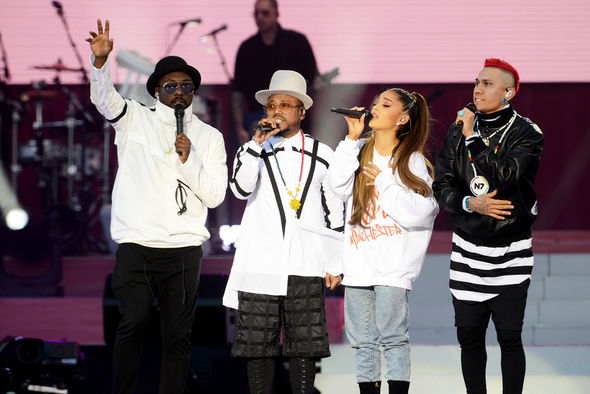 Ariana Grande is set to receive an honorary citizenship of Manchester after helping to raise millions of pounds for the victims of last month’s terror attack in the city.

The US popstar is first in line to receive the recognition after the council put forward plans to reward those who made outstanding contributions.

The 23-year-old organised the One Love Manchester concert to raise funds for the victims of the bomb attack at her gig, where 22 people died and many others injured.

Council leader Sir Richard Leese said many residents in the city would already consider the singer “an honorary Mancunian”.

“This seems a fitting moment to update the way we recognise those who make noteworthy contributions to the life and success of our city,” he said reports BBC.

Richard continued: ”We've all had cause to be incredibly proud of Manchester and the resilient and compassionate way in which the city, and all those associated with it, have responded to the terrible events of May 22 - with love and courage rather than hatred and fears.”

Ariana’s star-studded event earlier this month - which has been the most-watched TV programme of 2017 so far - raised almost £3 million for the victims of the Manchester Arena attack.

The One Last Time singer was joined by fellow stars Miley Cyrus, Coldplay, Black Eyed Peas, Justin Bieber and Katy Perry to pay tribute to those who lost their lives.

After the fundraising gig, a statement on the Manchester City Council website said: "We are grateful to Ariana Grande for her tremendous support for the city in the aftermath of the Manchester Arena attack.

"There are thousands of people who have made a significant contribution in the past two weeks, including our emergency services and hospital staff, and the city will want to find a suitable way of recognising them all in due course."

The council also announced they would hold an event to recognise those who acted selflessly in the aftermath of the horrific incident.

The plans will go before the council on July 12.