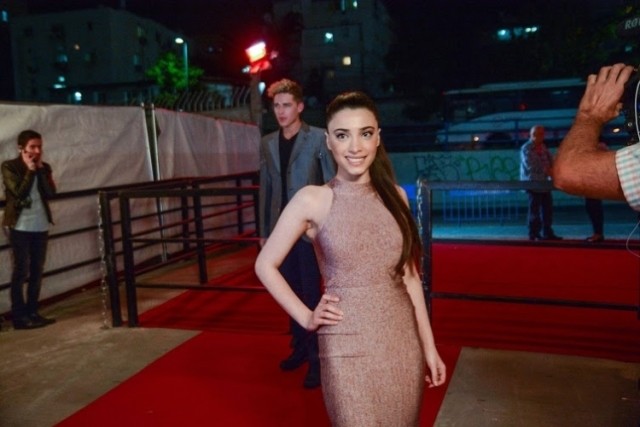 Azerbaijan’s representative in the 2016 Eurovision Song Contest, Samra Rahimli has visited Israel in the framework of her promo tour.

Samra joined a pre-party held in Tel Aviv along with contestants from other countries, and later answered the questions of foreign mass media, including BBC, Eurovision.tv, wiwiblogs, etc.

The Azerbaijani representative took part in a tree planting campaign in Tel Aviv where she met with other 18 other contestants.

The next day Samra planted a tree in the “Eurovision Forest” with the help of French contestant Amir.
Samra performed her “Miracle” song at Theatre Club.

The Azerbaijani contestant will visit Malta on April 21-22 and Greece on April 23.