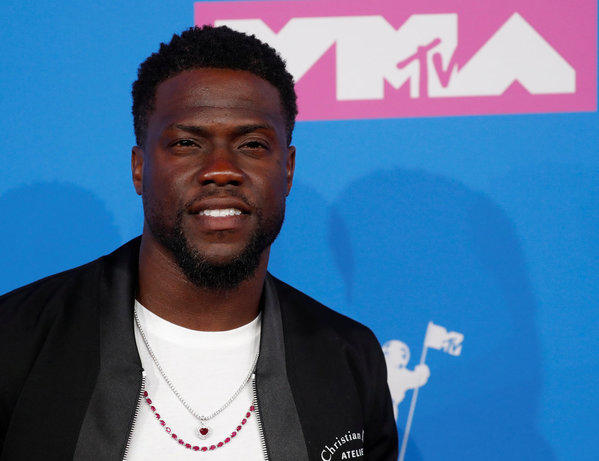 Kevin Hart says he has stepped down as Oscars host following an outcry over previous anti-gay tweets by the comedian.

Hart posted on Twitter early Friday an apology to the LGBTQ community for his past words.

He said he stepped down so as not to be a distraction on a night that should be celebrated by so many amazing talented artists.