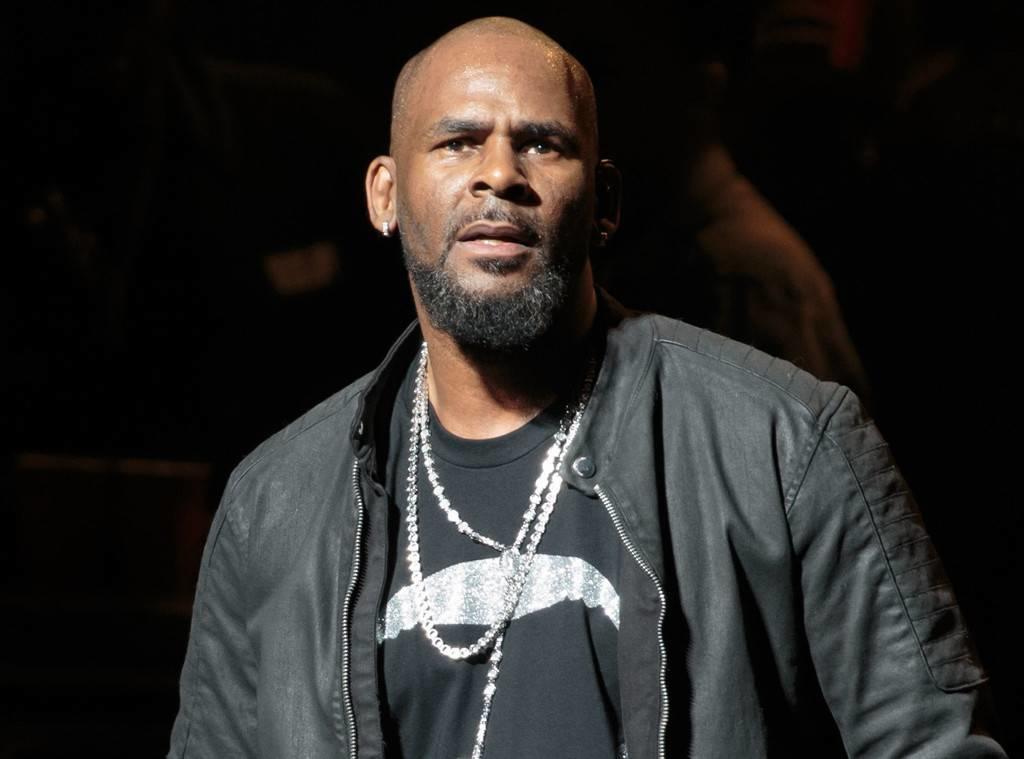 R. Kelly has been charged with 11 more sexual offences.

Court records reportedly show they relate to sexual assault and abuse of a minor aged between 13 and 16, and if proven carry far heavier sentences than the others he faces.

R. Kelly is reportedly due back in court in a week to face the charges.

Earlier this year the R&B artist was charged with 10 counts of aggravated criminal sexual abuse. He pleaded not guilty and has been released on bail.

If convicted on the earlier charges, which involve four alleged victims, three of whom were minors, he could face three to seven years in prison.

R. Kelly's lawyer Steve Greenberg said the latest charges did not relate to a new case.

"He was recharged in an existing case, same alleged victim and time (a decade ago) It changes nothing," he wrote on Twitter.